PicPosterous [iTunes link] is not your average iPhone app. Yes, it’s the complimentary iPhone app for those us with Posterous (

) accounts that can capture and post photos and videos to Posterous, but it’s designed to be something so much more.

PicPosterous makes live photo and video blogging from your iPhone instant and simple, and it rapidly speeds up the time it takes to get the content from your phone to the web.

The free app can used with or without a Posterous account, and is basically just a camera app for taking photo and videos. The beauty of PicPosterous is that those pics and vids are automatically published as you capture them.

The quick-click-to-web app is perfect for an almost real-time image and video rich photo blog, or an instant album of your travel photos. The process is plain and simple, click “Camera” (you can also add content from your library), take a snapshot or video, preview it, use it or retake, and then add it to a pre-existing album or create a new one. Creating a new album creates a new post on Posterous, just like a typical email update, but the Add to Album feature updates an already online post with your new content, and there’s no limitation on quantity.

I took the app for a test drive over the weekend and found its super cool factor — continually updating the same post with photos and videos as you take them. My personal test was a tourist for a day expedition around San Diego, and the end result is a fantastic visual chronicle of my entire day. The only downside I noticed is that users aren’t able to add descriptive text to their captures.

If you’re unfamiliar with Posterous, we like to call it the email-to-blog-to-everywhere platform that’s constantly evolving. In the past few months, Posterous has transitioned from baby blogging site to a platform used religiously by industry insiders and the livestreaming tech set. You can turn email lists into group blogs, automatically get Google Maps in your posts, import all your content from other platforms, as well as auto-post to a myriad of other services.

We think the PicPosterous iPhone app is the latest innovation that continues to make Posterous quite the harmonious alternative blogging utility.

- 7 iPhone Apps That Can Save Lives

More on the near REAL TIME web power of Posterous! 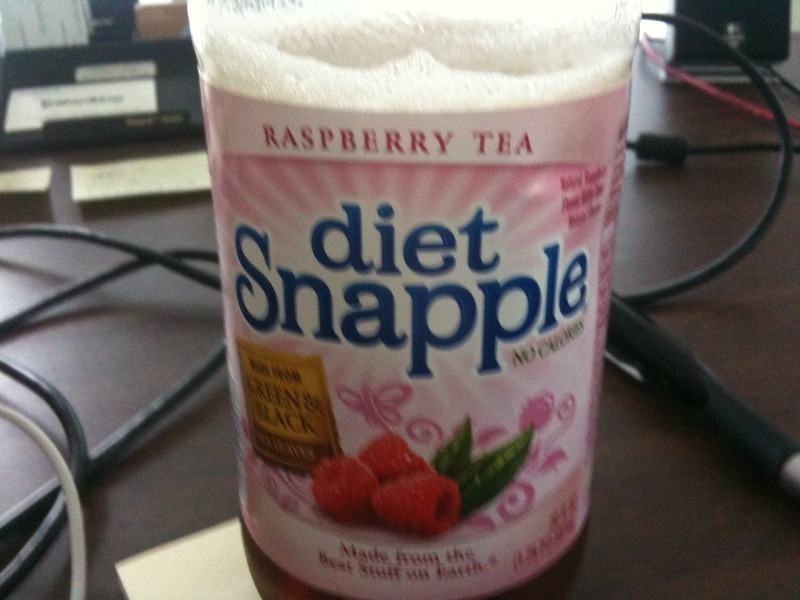 Posterous, the blogging platform/lifestreaming service that really can be used for almost anything, has released an iPhone app.

The app, called PicPosterous, is focused primarily on media rather than blogging as such, but as you’ll soon discover, they’ve released some very clever features.

So say you’re at a wedding party. With PicPosterous, you can take photos and video throughout the day and have them automatically uploaded – as you take them – for your friends who couldn’t make it, to see. You don’t have to stop and wait either, just carry on taking photos and video and PicPosterous will work in the background.

You don’t even need to login to get started, just start snapping/recording away and if you already have an account, Posterous will automatically transfer everything over whenever you login.

What’s really exciting is the potential in news to break faster and with more information than every before. Sure, with Twitter, news has been known to break fast and with the odd image linked from within the Tweet too. With PicPosterous however, you’ve got video and images being immediately uploaded and shared across all the viral hubs (Twitter, Facebook, YouTube etc..).

The next step would obviously be to bring live video into the picture. Something which Apple seems to be preventing at the moment.

As Robin Wauters on Techcrunch quite rightly points out, there are a number of limitations.

“First, when you send pictures or videos to your Posterous blog, it’s impossible to add any kind of text or link from within the app (something I was able to do when I simply e-mailed in photos I took with my iPhone camera using the mail application).

Second, when you add multiple pictures to one album you can’t delete individual pics afterwards, leaving you only the option to clear all your albums and start over.

Third, you need to use your iPhone camera in landscape mode when you want your pictures to come out right on your blog, something that’s not indicated anywhere and you need to find out yourself.”

and fourth, which wasn’t mentioned, video only works on iPhone 3GS.

The ability to be able to relive precious (and the not so precious) events and share them immediately with others using photo and video brings a whole new dimension to the iPhone.

The immediate photo and video uploading, along with Posterous’ signature slick and easy autoposting functionality also means news could break and spread faster than ever before. Despite the simplicity and limitations, the potential here is big, trust me.

You might be interested in:
Based in London, Zee is Editor in Chief at The Next Web and Principal at online marketing and new media agency WeDoCreative . A prominent tech blogger, he is also a design & marketing connoisseur, social media devotee & web application fanatic. 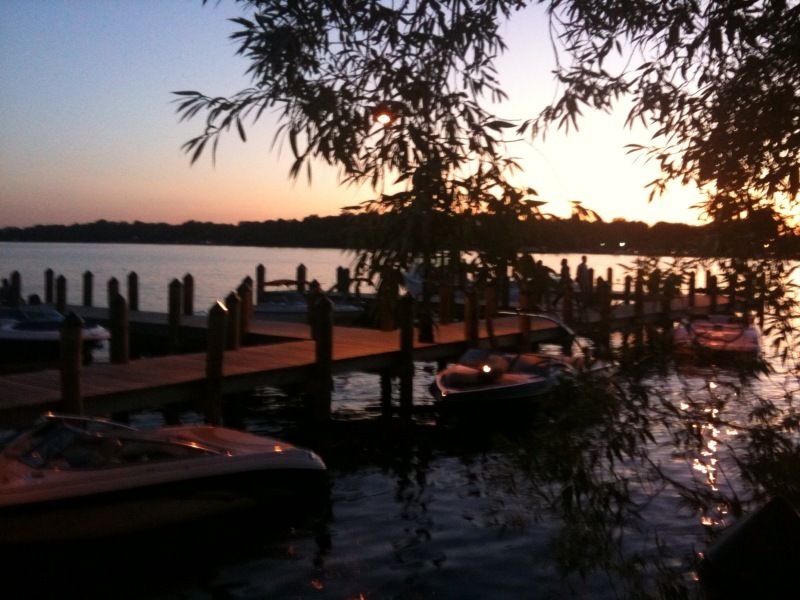 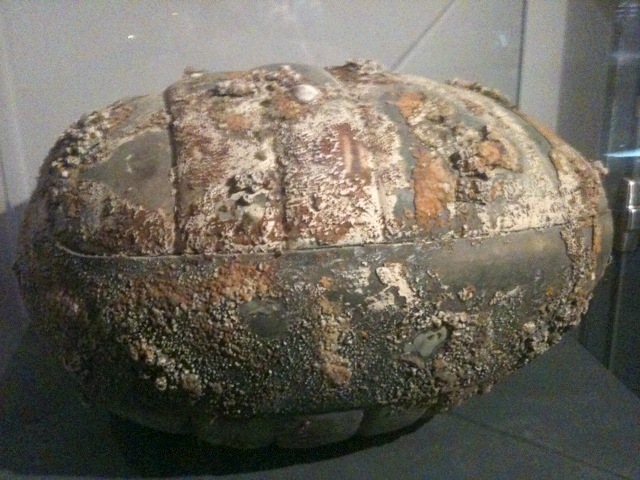 Skype 2.8 for Mac, which integrates iChat-style, cross platform/OS screen sharing, Wi-Fi access through Boingo, and improved audio/video quality is out. Seems perfect for sharing amusing pictures while accidentally flashing someone. [Skype 2.8 via ReadWriteWeb via Lifehacker]

via feeds.gawker.com
It is true that you can share the screen, but you canNOT do anything like LogMeIn or iChat from a support point of view....too bad, this cross-platform product could have revolutionized support.   But now it is just WEAK !  Ro
Download ViaVoice_Infomercial_2.m4v
Download ViaVoice_Informercial_1.m4v